Each year the Georgetown Sertoma Club honors a local person with the “Service to Mankind Award.”

The recipient cannot be a Sertoma member but must exemplify Sertoma values by devoting time and effort towards the people of the community. 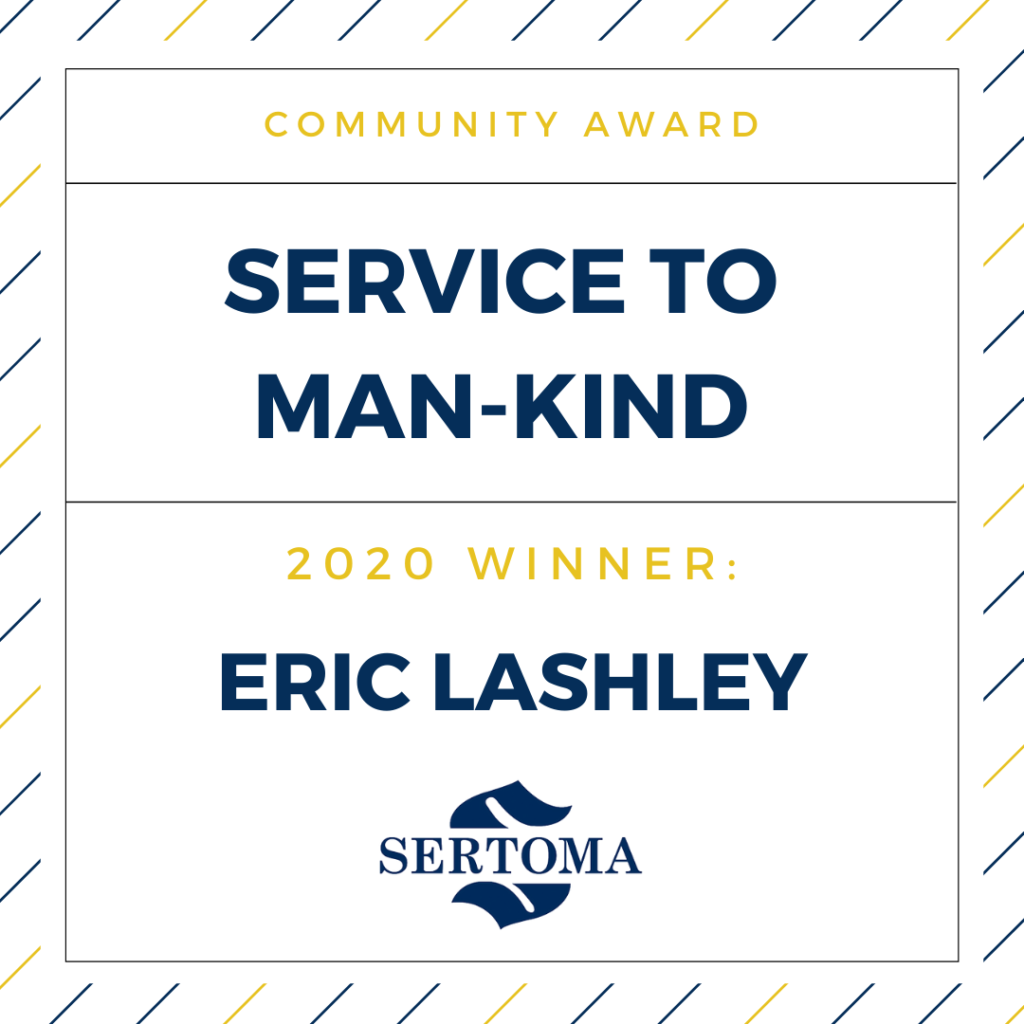 The most recent recipient of the Service to Mankind Award, for the 2019-20 fiscal year, is Eric Lashley, director of the Georgetown Public Library for the previous 18 years after moving from Virginia.

During his tenure at the library, Lashley oversaw the building of a new library and instituted numerous programs for the use and benefit of the citizens of Georgetown. Those programs include Wi-Fi, Fax copy, scan services, notary services and a bookmobile nicknamed “WOW,” which stands for Words on Wheels. WOW provides comprehensive library service to people who have difficulty coming to the facility, such as seniors or physically limited people including teens and children.

Lashley also founded the Friends of the Library team consisting of volunteers who advocate, raise funds for library projects and provide support to library personnel.

Additionally, Lashley created a service for book clubs known as “Book Club in a Bag,” which provides up to 10 copies of a book to a club for reading, reading programs for children when they are on summer vacation and a Teen Advisory Board made up of high school students who help the teen library assistant with planning events.

Eric is affectionately known as the “Honorable” director. He has received many awards for his efforts including being named Librarian of the Year by the Texas Library Association for his “innovative approaches to technology and other challenges libraries face.”

In 2018, the Georgetown Library was awarded the National Medal for Museum and Library Services, only the second library in Texas to be so honored.

Lashley does not limit his community involvement to the library. He is a supporter of the arts and was instrumental in the creation of the Georgetown Art Center and aided in having Georgetown designated as a Cultural District. 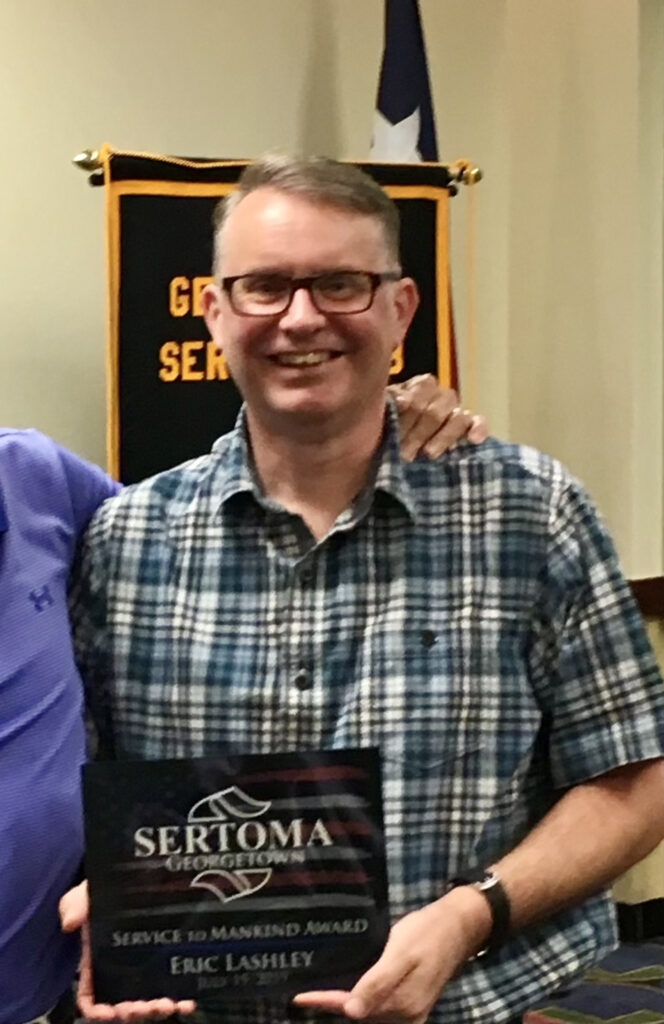